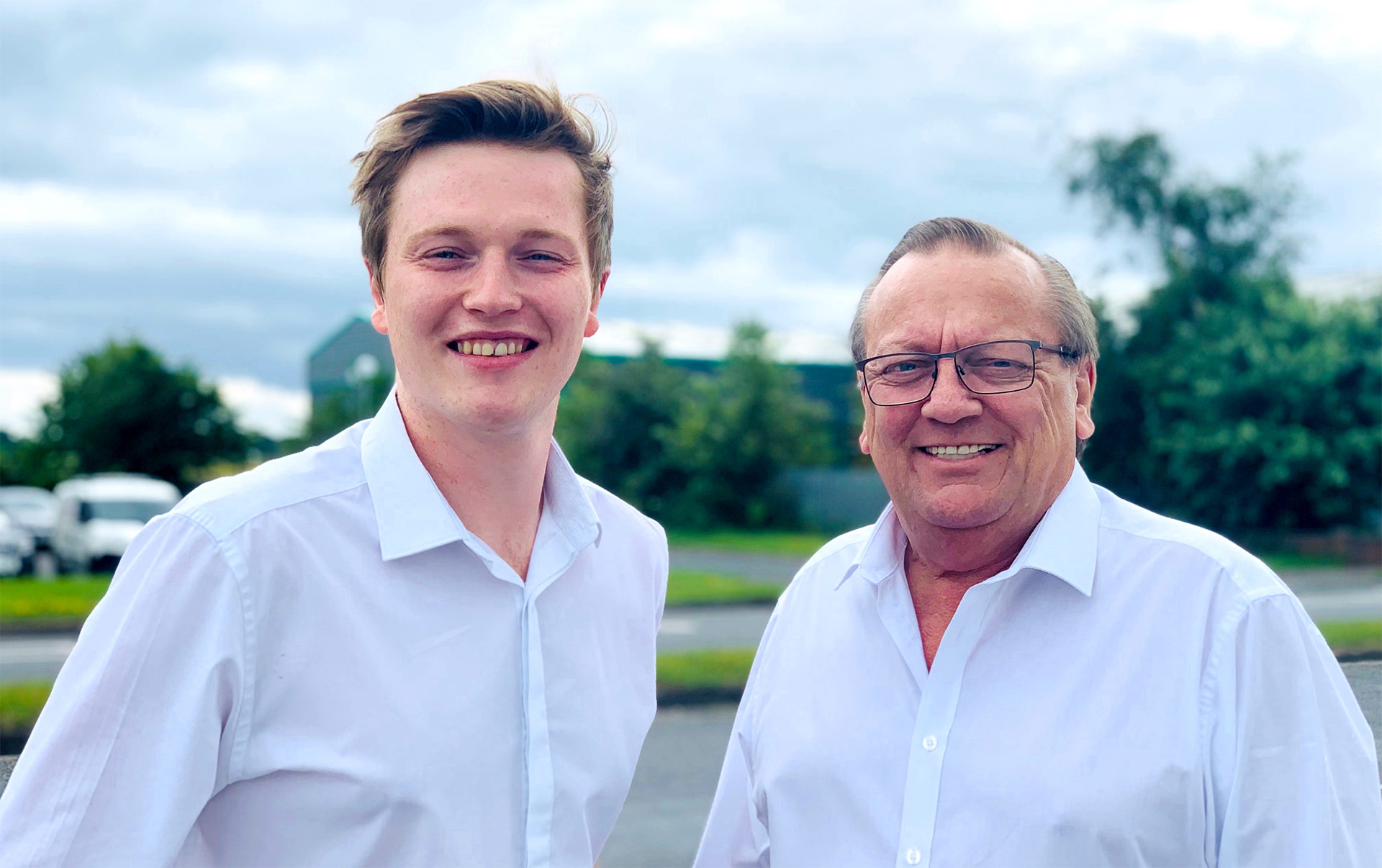 After more than 25 years at the helm Steve Ryan is standing down as Managing Director of East Yorkshire vitamin and supplement manufacturer Bee Health to take up the new role of Production Director.

Lewis Ryan, the current Commercial Director, is promoted to Managing Director with the responsibility for the day-to-day operational management of the Bridlington-based company. Steve and Lewis take up their new roles with effect from 1st July and at the same time Lewis will be formally joining the Board of Directors along with Andrew Purvis the company’s Financial Director.

Jan Fletcher OBE, Chairman of Bee Health said: “Steve originally established Bee Health in 1992, helping it grow it from a small business specialising in bee-derived ingredients, to now becoming one of the leading manufacturers of vitamins and supplements in Europe. He will relinquish hands-on control of the business to focus on production strategy and supporting and mentoring the new leadership team.
We wish to thank Steve for his immeasurable contribution to the success of the business to date and to wish Lewis every success in his well-earned promotion.

The company has achieved remarkable growth over recent years and these changes lay the foundations to consolidate on this success and to take the business on to the next stage of its development.”

Steve Ryan commented: “We have a very ambitious business plan to continue our organic growth and we now have a refreshed, dynamic team with a great combination of energy, enthusiasm and experience to take the business forward.”

Bee Health was recently named by industry magazine The Grocer as one of the UK’s fastest-growing, privately owned food and beverage businesses for the second year running. The company is also one of London Stock Exchange Group’s 1000 Companies to Inspire Britain.

Lewis Ryan commented: “In the last 18 months the company has doubled the size of its work force and production facility in Bridlington and I’m proud to have played my part in that process. I am now delighted to have been given the opportunity to lead Bee Health into the next exciting phase of its development.”