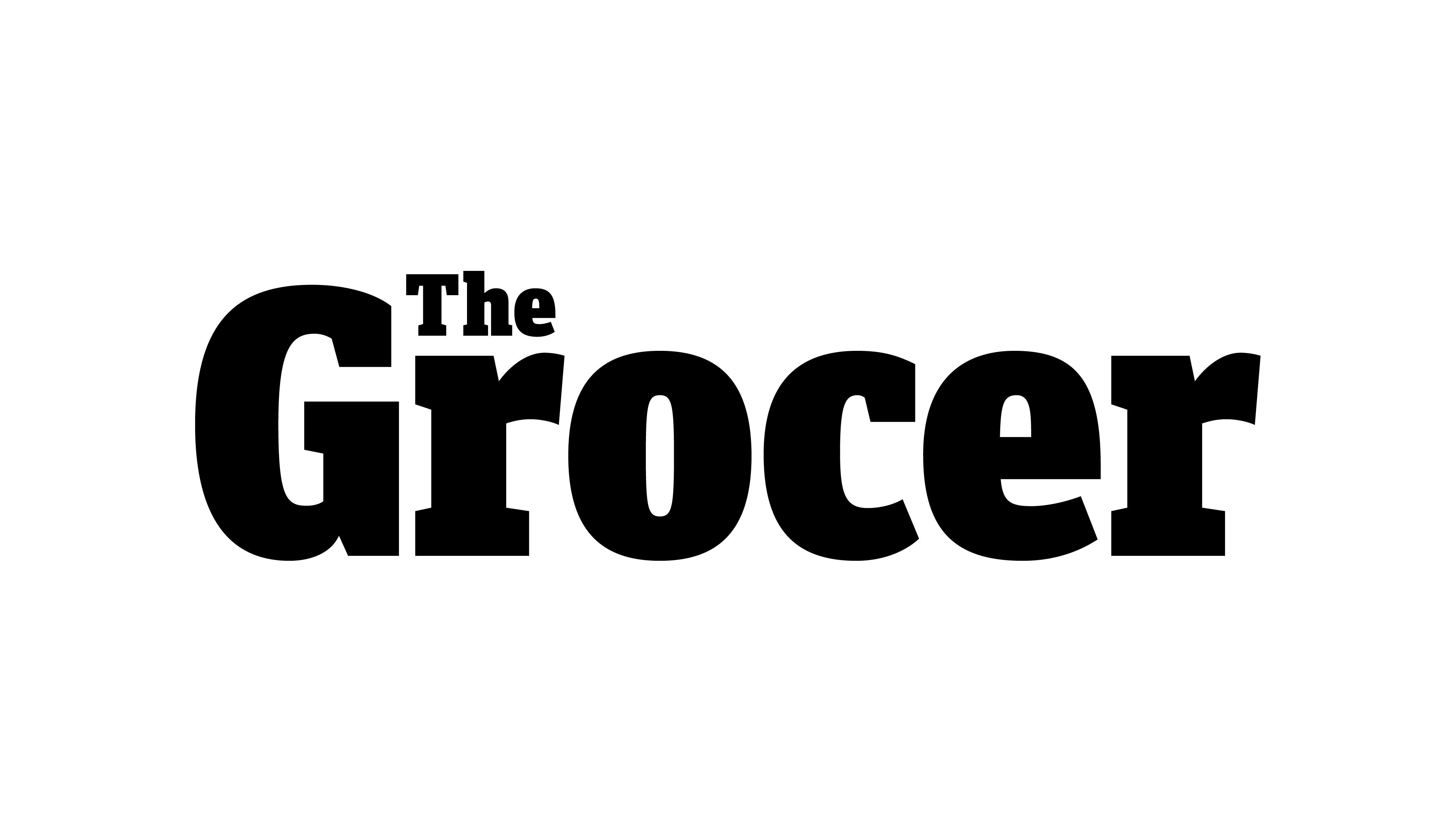 October 30, 2017 – Bridlington-based Bee Health has been named as one of the fastest growing privately owned food and drink suppliers in the UK.

With a two-year compound annual growth rate (CAGR) of 37.9%, and 2016 turnover of £17.9m, the vitamin and supplement manufacturer ranked ninth in leading trade publication The Grocer’s Fast 50. Bee Health has since posted a 2017 turnover of £26.6m.

Bee Health produces 100 million capsules and tablets a week at its 80,000 sq. ft. state of the art facility in Bridlington and supplies customers in over 40 countries. The company has recently doubled the size of its manufacturing capacity and has created 80 new jobs in the process.

Chairman of Bee Health, Jan Fletcher OBE said: “Our growth has continued this year with a 2017 annual growth rate of 49.5%. Receiving national recognition from The Grocer is a wonderful way to celebrate the hard work of the entire Bee Health team that contributes so much to the company’s on-going success.”

In the last 12 months Bee Health has invested £1.4m in new plant and machinery, including a further soft gel manufacturing plant. The company is now the largest food supplement manufacturer in the UK.

Steve Ryan, managing director of Bee Health said: “We have continued to invest heavily in new manufacturing equipment in order to expand capacity and improve efficiency, product quality and lead times in order to meet new and existing customer demand.”

“We anticipate our growth to continue and are increasing staff numbers by a further 40 this year, taking our total number of employees to 300, to boost our annual production,” continued Mr Ryan.

Founded in 1992, Bee Health has grown from a small family business specialising in bee-derived ingredients to a leading contract manufacturer on behalf of some of the world’s largest retailers. Holland & Barrett, the UK’s leading health retailer, recently awarded Bee Health ‘Supplier of the Year’ and the company was named by the London Stock Exchange Group as one of 2017’s ‘1000 Companies to Inspire Britain’.